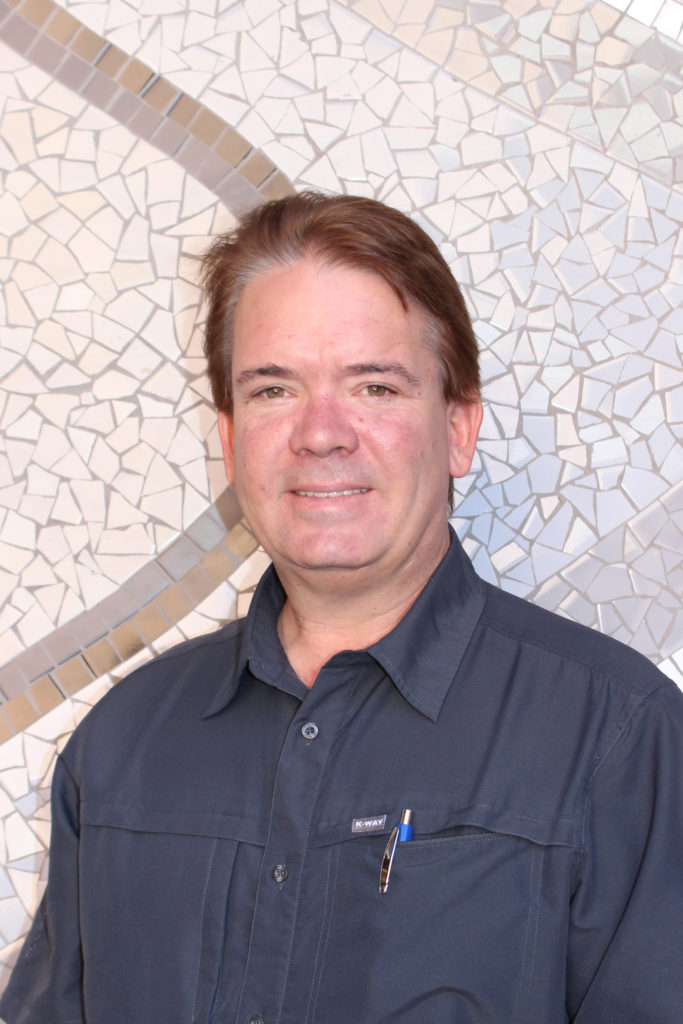 A lack of accountability has, for so long, been one of the central threads in the South African narrative, from a national level, right down to a localised level. We have watched with dismay and horror, the destruction of value, the collapsing of opportunity, and the wrecking of our future by a corrupt, venal and criminal political elite. One which sees itself beyond reproach, accountable only to itself, while gorging the public purse, claiming that it is, its turn to eat.

Witness the destruction of state owned enterprises, dwindling energy, food, water and health security, environmental degradation and infrastructural collapse. Few towns and cities have escaped this plunder, resulting in littered and broken streets, dangerous public spaces, water and power outages-euphemistically branded as load shedding. No one is to blame, is the name of the public game, in turn creating one of the most unequal societies in the world, and indeed one of the most dangerous to reside and work in; and that’s if one is lucky enough to work, given one of the highest unemployment rates in the world. National, provincial and municipal failure condemns millions to squalor and penury, wiping out value across the entire value chain of the economy and society.

Rather it was a display of self-perceived impunity above the law, for it was their turn to eat. After all, it’s the fish that rots from the head, and the body politic, right from its strategic level to its ordinary citizenry, is contaminated with a collapse of accountability.

We hear endless platitudes of reform and a new dawn. Now is the time to act, or pack up. Now is the moment that the glacial pace of prosecutions and convictions emanating from the Zondo Commission actually happens. Same too with the culprits and perpetrators of the current arson and thieving frenzy. Those caught need to be jailed for lengthy terms, not slapped on the wrist with theft and public violence charges. And those who instigated this, and we can be sure that there is a shadowy Third Force at play. They need to be captured, charged with Treason, Sedition and Sabotage and sentenced to the maximum penalty possible.

Now is the time for decisive leadership to defend our hard won constitutional democracy. Now is the time to say no more, not in our name, and to hold our elected representatives to account, for the alternative stares us in the face. Failing to do so will destroy any last traces of accountability and transparency and herald in a failed state, ruled by a gangster elite.