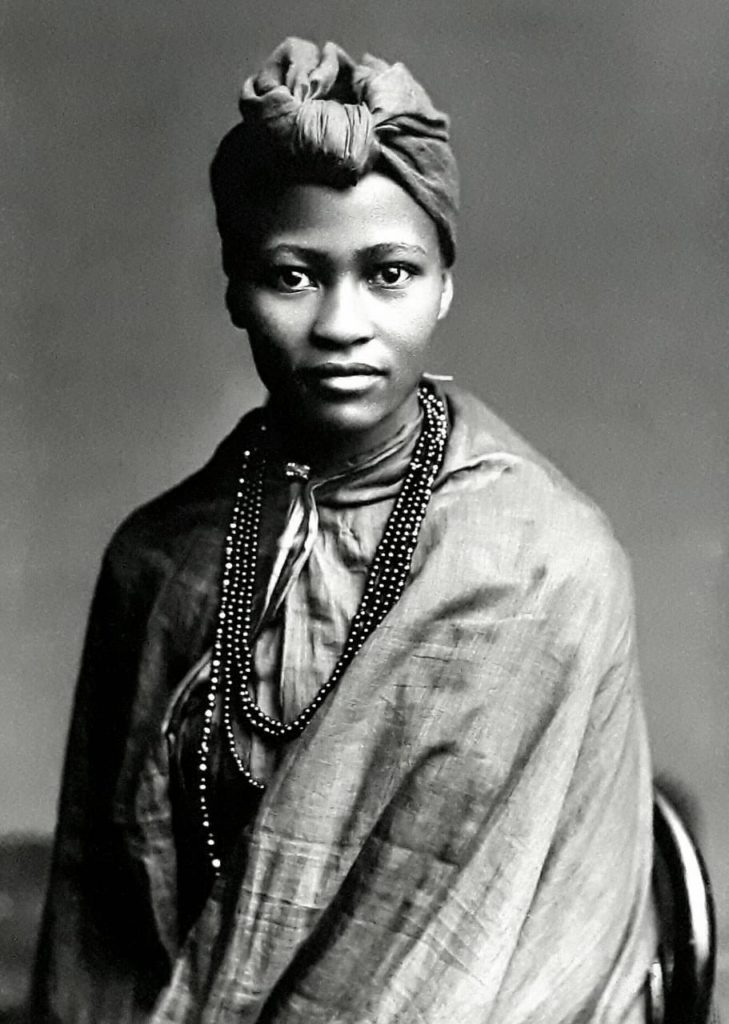 With growing calls to reopen the Charlotte Maxeke Academic Hospital and facing a rising third wave of COVID-19 infections it is an opportune moment in history to reflect on what the ‘Mother of Black Freedom’ stood for.

First, education. South Africa’s first black woman to earn a BSc in 1901, Charlotte Maxeke (1871 to 1939), contributed to African education as a teacher in a number of schools across South Africa and as builder of the Wilberforce High school in Johannesburg, named for her alma mater in the US and for which she raised funds from the worldwide African Methodist Episcopal Church (AMEC).

Second, missionary work. While studying at Wilberforce University, an all-black university in the US, she opened the way for a South African branch of the AMEC to be established. She returned home to South Africa where the rest of her life was dedicated to serving the African people. She was an organiser for the Women’s Mite Missionary Society and from her earliest speeches, it is clear her brand of Christianity was unselfish service to humanity. A year before she died, addressing the National Council of Women, she could say: “The work is not for yourselves — kill that spirit of “self.” Do not live above your people but live with them.”

Third, women’s liberation politics. In 1902, she raised her voice to be admitted to the South African Native Convention because she believed that women should be visible in politics. Refused because of her gender, she went on later to found the Bantu Women’s League (BWL), precursor of the ANC Woman’s League in 1918, the year of the Spanish flu pandemic. The BWL involved itself in protesting many grievances, low wages and passes for women. Maxeke famously said she didn’t see how men could relieve women of the pass laws since they themselves were not free from them. She was a founder and first President of the National Council of African Women, formed in response to the deteriorating conditions for Africans as a result of the loss of the black franchise in 1936. In 1912, she was present with her husband, in Bloemfontein at the founding of South African Native National Congress, precursor to the ANC. While her contemporaries like Sol Plaatje spoke and wrote to “the native question,” Maxeke tackled the intersectionality of being black and female during colonisation and before full-blown apartheid.

Fourth, the social welfare of Africans. As a welfare and a probation officer during the 1920s and 30s, she involved herself in the everyday problems of urban women and youth in need of decent accommodation, education and jobs. This was the era that saw the migrant labour system take men to work in the gold mines of Johannesburg far from their families. Lamenting the resultant poverty faced by women and girls, she spoke of the conduct of some men who: “At the end of their term of employment … receive wages for which they have worked hard, and which should be used for the sustenance of their families, but attractive luxuries of civilization are in many instances too much for them, they waste their hard earned wages, and seem to forget completely the crying need of their family out in veld.” Of her dedication to uplifting women, Dr Alfred Bitini Xuma wrote: “I have often visited her office in Johannesburg where she helps our unfortunate women who constitute a most hapless section of Bantu humanity in the coils of the devilish environment of a city that boasts the notoriety of being the university of crime. One can never find words adequate to describe the full measure of our indebtedness to Mrs. Maxeke for this invaluable work of true Christian charity!”

Whereas Maxeke like other women in the South African liberation struggle have often been unwittingly consigned by history to support roles, historian, Thomaza April ‘re-stories’ her role as an intellectual.

Reading her speeches, one cannot help but be struck by her keen and nuanced understanding of issues. Her boldness and fearlessness is tempered by a gentle sense of humour when she lays bare white racism. Addressing an interracial audience in 1925 she refers to the missionary who when a believer comes to speak to him, tells him to “Go round to the kitchen!” Again, she points to the racism and hypocrisy of whites who have labelled Africans as ‘lazy,’ yet now that Africans have moved to the cities to work, the whites ask disingenuously “How did all these natives get here?” The gentle humour she uses when speaking truth to power has no sting.

What lessons does the mother of black freedom offer the South African university student of today on whom we count to build an inclusive and transformed society?  That it is possible to be an intellectual, to understand issues in a nuanced way, to raise your voice, to speak truth to power even from the margins and to work for the benefit of the larger society.