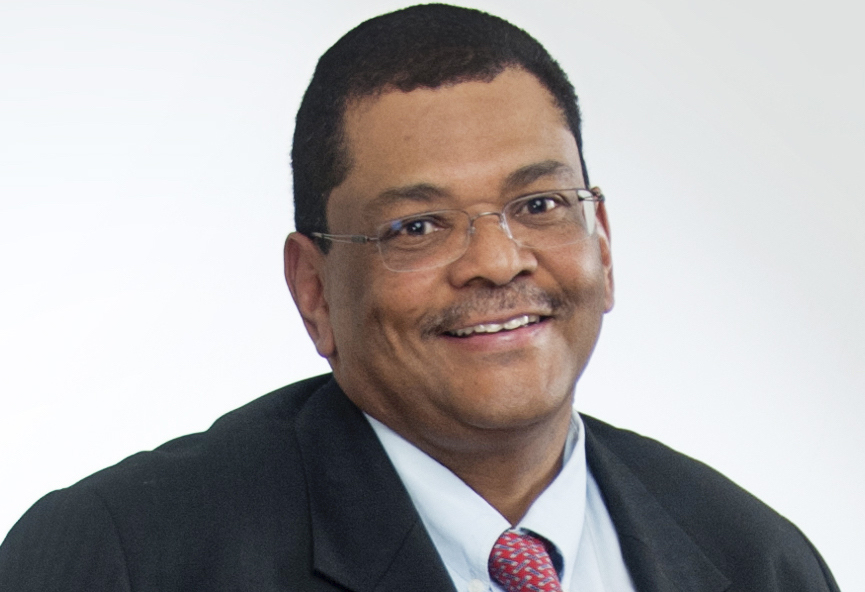 The Chancellor of Sol Plaatje University, Judge Stevan Majiedt, was appointed on 11 September 2019 by President Cyril Ramaphosa to serve on the Constitutional Court as one of two new appointments made to replace the vacancies left by the retirement of Justices Dikgang Moseneke and Bess Nkabinde.

The other appointment to the bench is Judge Zukisa Tshiqi.

Justices Majiedt and Tshiqi will take up their new positions on 1 October 2019.

Judge Majiedt holds a BA Law and LLB degree from the University of the Western Cape.  He was an Advocate at the Cape Bar from 1984 to 1996.

In 1997, he was appointed as the Chief Provincial State Law Advisor to the Northern Cape Provincial Government, a post he held until 1999.

In 2010, he was appointed to the bench of the Supreme Court of Appeal (SCA).

He acted at the Constitutional Court from February to May 2014.

The SCA’s Acting Judge President Mandisa Maya commended Judge Majiedt on his work ethic and said that he was one of the most hardworking judges at the SCA.

President Ramaphosa has expressed his confidence in Judge Majiedt’s appointment and said that, together with Judge Tshiqi, he will “enrich jurisprudence at the apex court.”

Judge Stevan Majiedt has served as the Chancellor of Sol Plaatje University since April 2016.